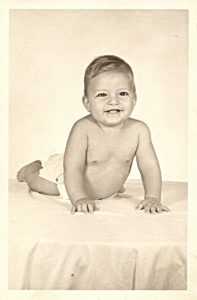 I was born on January 10th, 1947 into the working class Italian-American Community of South Philly (South Philadelphia in the state of Pennsylvania, USA). As a scholarship student at Yale University, I learned about the American Ruling Class first hand. After earning a degree in Economics I decided to return to the working class where I proudly remain today.

After college, I went to work as a high school teacher in Trenton New Jersey. There I became involved with an Outward Bound adaptive program taking urban kids into the wilds to experience adventure and build character. I was a city kid. Outward Bound introduced me to nature and the wilds and led to an enduring love for wild nature. After trying a rural commune in New England, I decided to go West in search of a home as near to wilderness as possible. I landed in far Northern California’s Scott River Valley where I lived for 35 years. 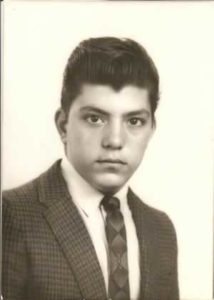 During that time I spent as much time as possible hiking, climbing, camping and skiing in the Marble Mountain, Russian, Siskiyou and Trinity Alps wilderness areas. In 2003 I moved just a bit west to the lower reaches of the Klamath River on California’s North Coast.

In 1977 I hooked up with Diana Strickland. Over the course of the next 25 years, Diana and I built a home in the Scott River Valley where we birthed and raised two wonderful children: Jacob Duncan and Miranda Rose. Diane and I divorced after the kids left home; I now live alone.

After coming to California, I built a career as a teacher and social service administrator; then I became an environmental activist working to protect the national forests of the northwest and Northern California and to restore the Klamath River and Pacific Salmon. 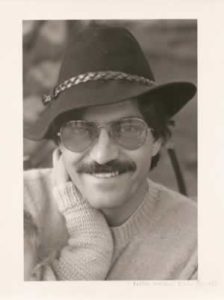 Along the way I encountered, got to know and worked for Indigenous Klamath River people, their tribes and NGOs. I hope I’ve been a help to the Indigenous Native peoples of Klamath River Country in their quest to survive culturally and to advance politically.

Along the way I also became a writer; I’ve published several book chapters, numerous articles, hundreds of guest editorials and thousands of letters to the editor. When blogging happened it suited me to a tee; you can access my blogs on this site.

Throughout my life, I’ve had a strong passion for justice and fairness. While most of my work has been as an educator, administrator, and environmentalist, I’ve also worked for social and economic justice, an end to war, colonialism, and imperialism both here at home and worldwide. 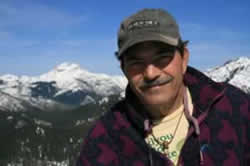 My spiritual life is dominated by nature; it is there that I feel most in touch with that which cannot be named. Raised as a Roman Catholic, I now consider myself a religious independent. My spiritual life has been most influenced by the social teachings of Jesus, the Tao Te King and Zen Buddhism.

The links below access a longer biography and my resume.